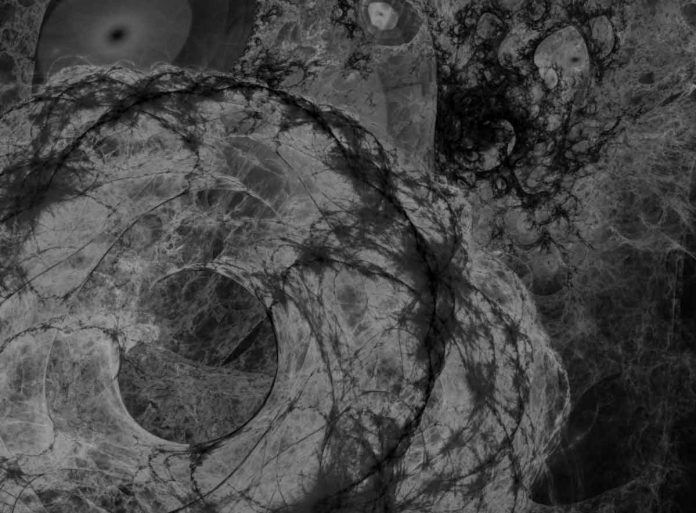 Durham University and Kings College London scientists have presented a theoretical review in a new study. The study strongly supports the search for axion dark matter.

The identity of dark matter makes up 85% of the matter in the universe. It is one of the big unanswered questions in particle physics.

Scientists know of its existence. Its gravitational pull effects on stars and galaxies. But what kind of particle it is, still remains unknown.

Scientists analysed how axions can be described mathematically. They have related it to the fundamental symmetries of the Standard Model of particle physics.

Why the strong interaction obeys time reversal symmetry is still a mystery. The axion is a solution to this mystery.

Axion dark matter behave like a field covering the universe than like individual particles. The value of the axion field begins to oscillate back and forth, in the early universe. The energy stored in these oscillations is called axion dark matter.

Dark matter of any kind can only interact very weakly with light. Otherwise, it would have been seen by scientists already. Axion dark matter interacts with light very weakly. Scientists looked closely at telescope observations. They will be able to see signs of this interaction.

A photon travels through a magnetic field. It would have a small probability of turning into an axion. This process can cause unusual features in telescope observations of galaxies shining through magnetic fields.

The study has been published in Science Advances. The study shows how the axion could be detected in the lab soon. Scientists hope that this study will increase interest and understanding of axion physics within the community of scientists.

This site uses Akismet to reduce spam. Learn how your comment data is processed.

Webb telescope: NASA to reveal the deepest image ever taken of the universe

Losing giant sequoias made us aware

Meltwater influences ecosystem in the Arctic

Light traveling in a distorting medium can appear undistorted

Brain size found to have decreased in domesticated cats

PhysicsAlert.com is a leading web-based science and technology news article service. Which covers the whole range of subjects related to science and technology. These include physics, earth science, nanotechnology, electronics, space, chemistry, computer science, engineering, mathematics and other sciences and technologies.
PhysicsAlert.com – Gives you daily information about discoveries happening around the world. The articles featured on it are sourced from leading research institutes and universities. Through these articles, the scientific community tells the results of their research and studies.

Webb telescope: NASA to reveal the deepest image ever taken of the universe